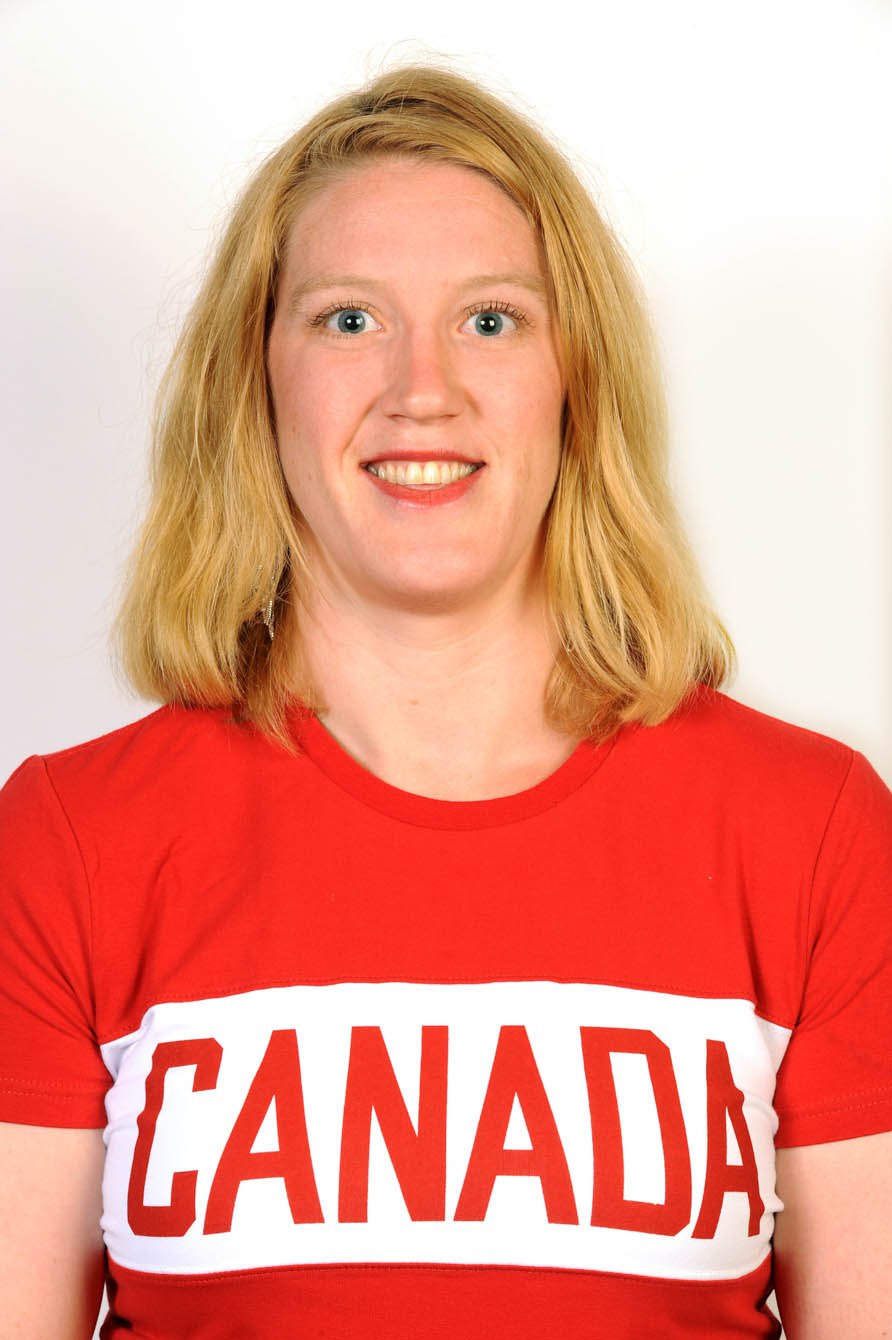 Inducted as an Athlete in 2018

For outstanding national and international achievements as a member of Canada’s National Judo Team.

For a complete list of Amy’s international results, consult the JudoInside page : https://www.judoinside.com/judoka/788/Amy_Cotton/judo-career