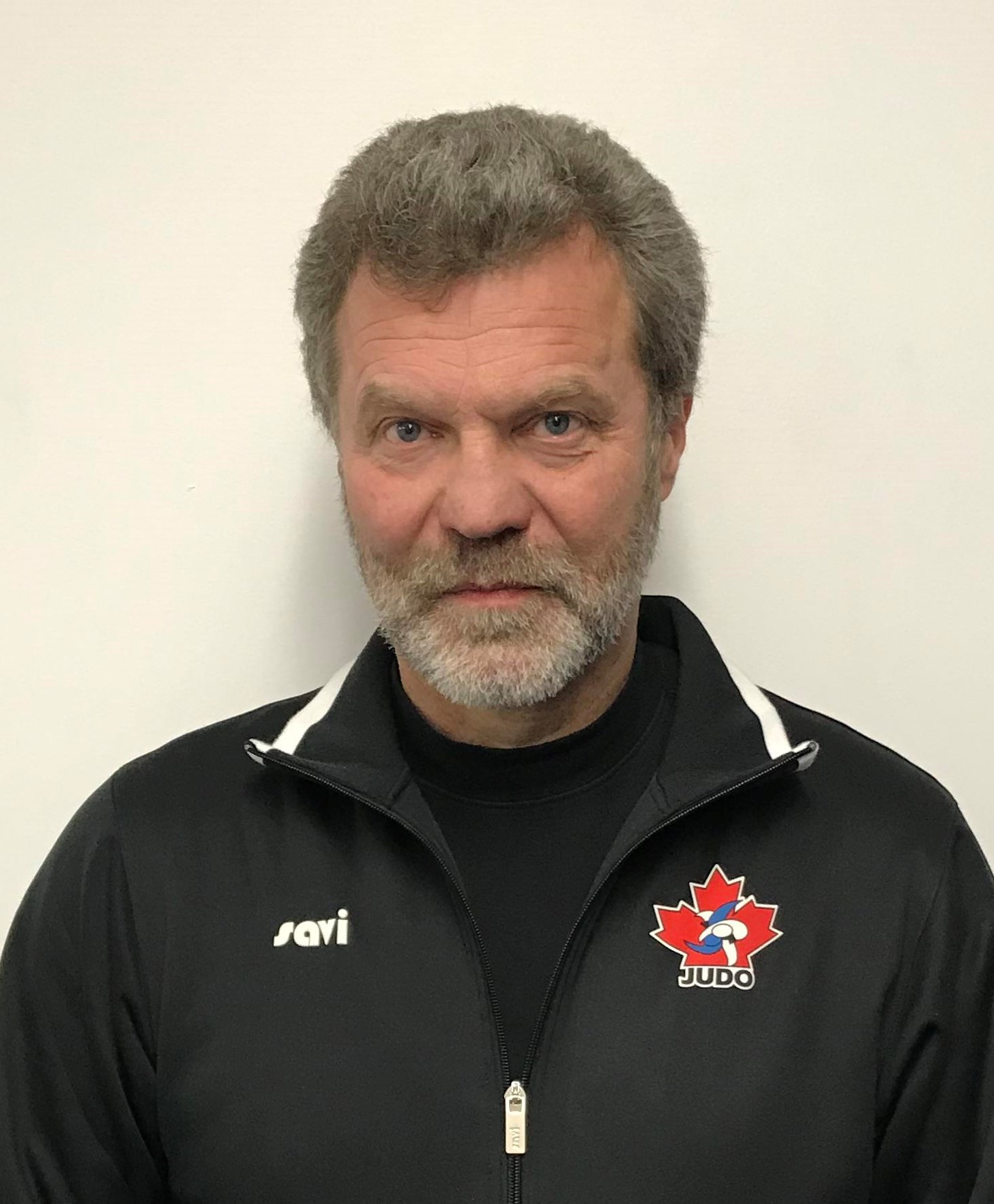 Since the 1990s, Andrzej Sadej has been one of the iconic faces of Canadian judo. His perseverance and dedication have allowed the advancement of judo in the country on several levels. He impacted first as a national coach from 1990 to 1996, after which he decided to work in the administration of Judo Canada. His purpose has always been to bring Judo Canada to the forefront of the international competition. His administrative successes include restructuring the Human Resources of the Judo Canada office to optimize the organization and overseeing the NCCP program transition. He drafts and implements the Long-Term Athlete Development model, always pairing with the management and organization of national tournaments. In 2014, Andrzej returns to the tatamis in the foreground as the Paralympic Program’s national coach for the visually impaired athletes of Judo Canada and gives a new breath of life to this program. In 2018, Priscilla Gagné became the first female world medallist in the Paralympic program of Canadian judo, winning bronze in Portugal. Once again, Andzrej contributed in an exceptional way! Andrzej Sadej has definitely revitalized Canadian judo with passion and devotion, which gives him a place among the builders.