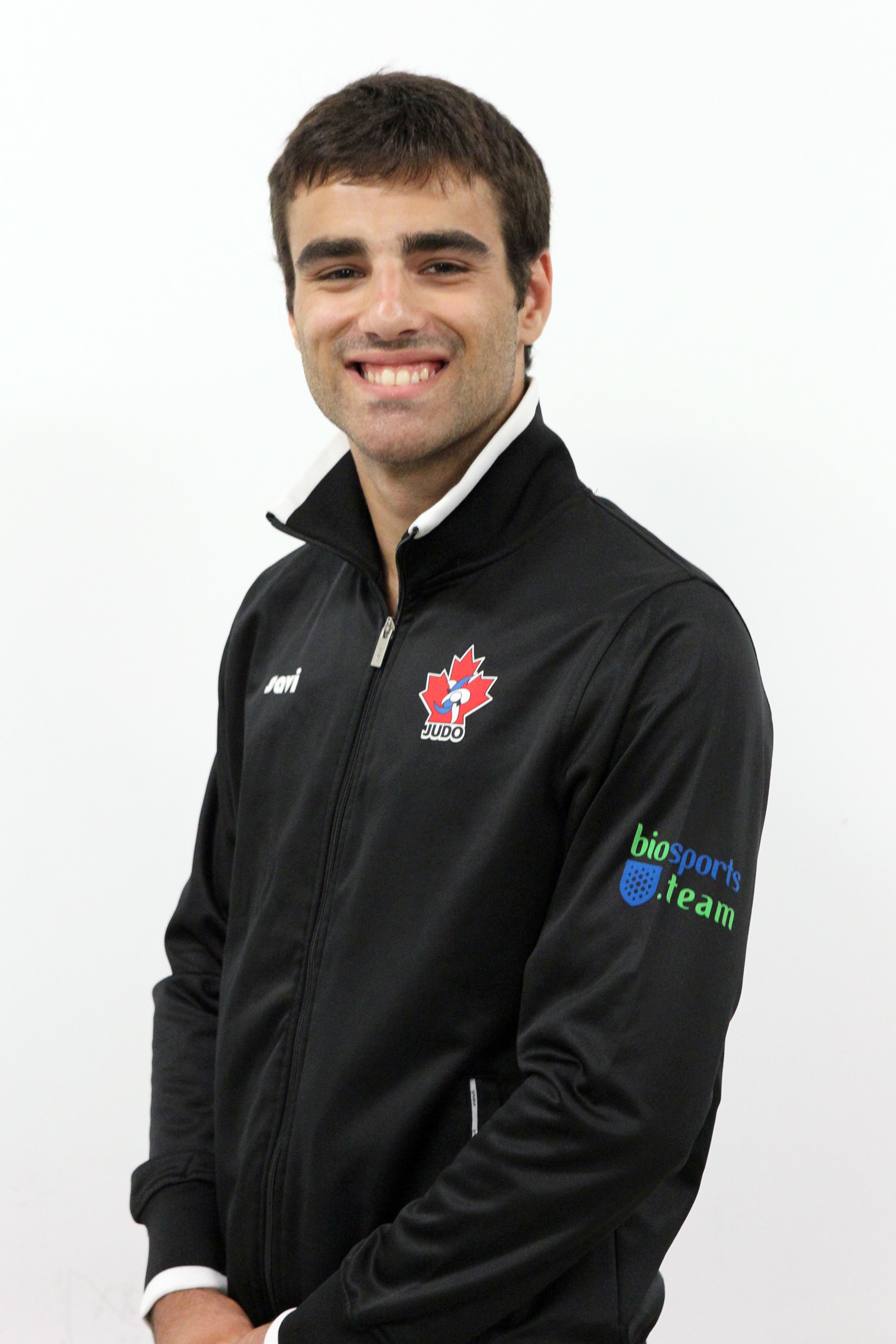 While traveling, Antoine loves playing video games. He defeated all of his teammates to win the epic Mario Tennis tournament in 2013 in Belorussia.

For the entire list of Antoine’s results, please consult his JudoInside page:  https://www.judoinside.com/judoka/69922/Antoine_Bouchard/judo-career