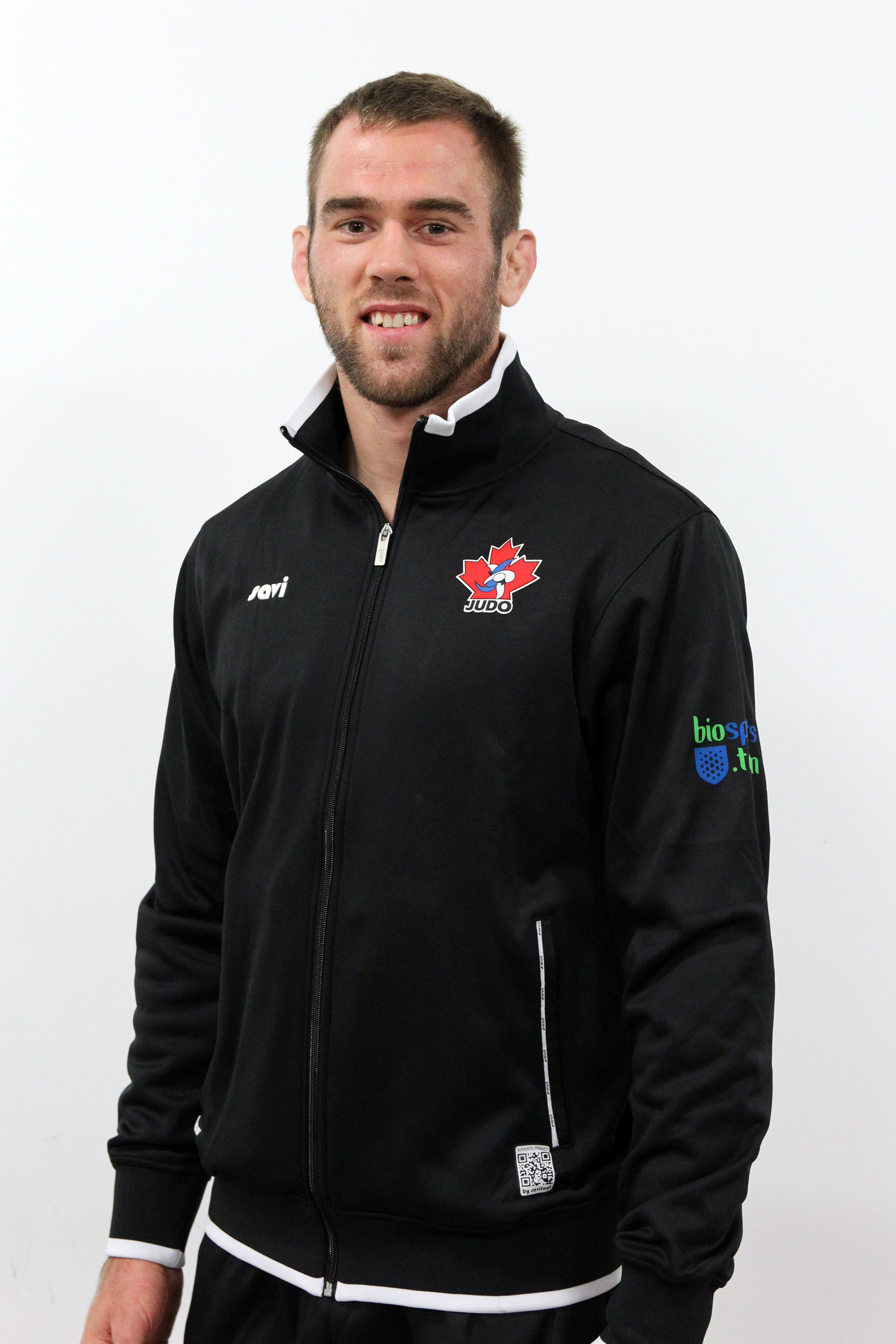 While fighting Travis Steven at a tournament in South America, a bird flew by and left some dropping on the mat. The referee had to stop the fight.

For the complete list of Antoine’s accomplishments, please consult his JudoInside page.