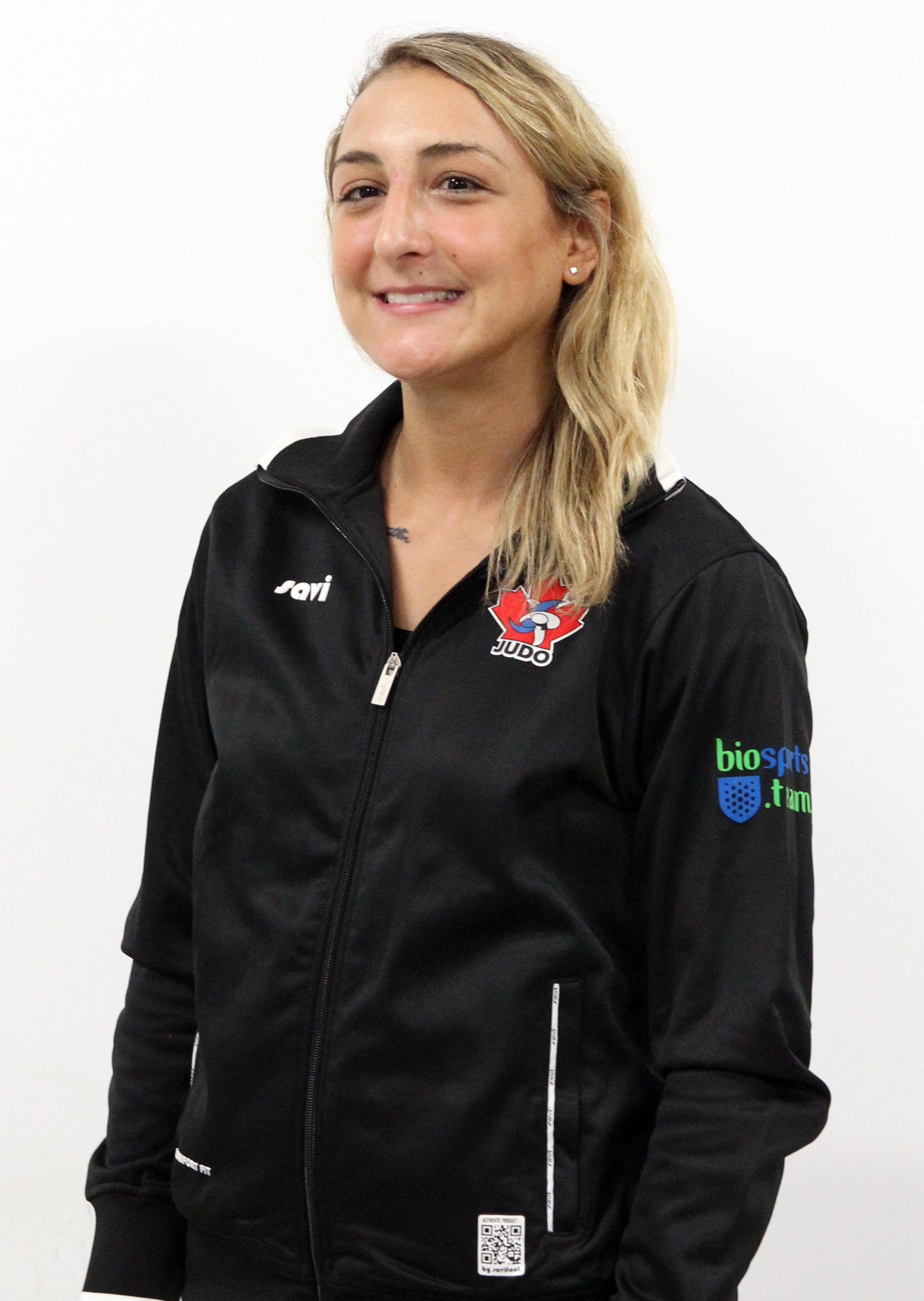 Ecaterina Guica started practicing judo at the age of five, when her father Catalin, a former three-time Romanian champion, opened his own club. Ecaterina’s passion for the sport is fuelled by her love of competing. She also loves the spectacular aspects of the sport, especially throwing, and the possibility of “pursuing a dream bigger than yourself.”

She is studying psychology at Concordia University and aims to climb onto the podium at a Grand Prix and a Grand Slam, reaching the top 5 in World Championships and participating at the next Olympic Games.