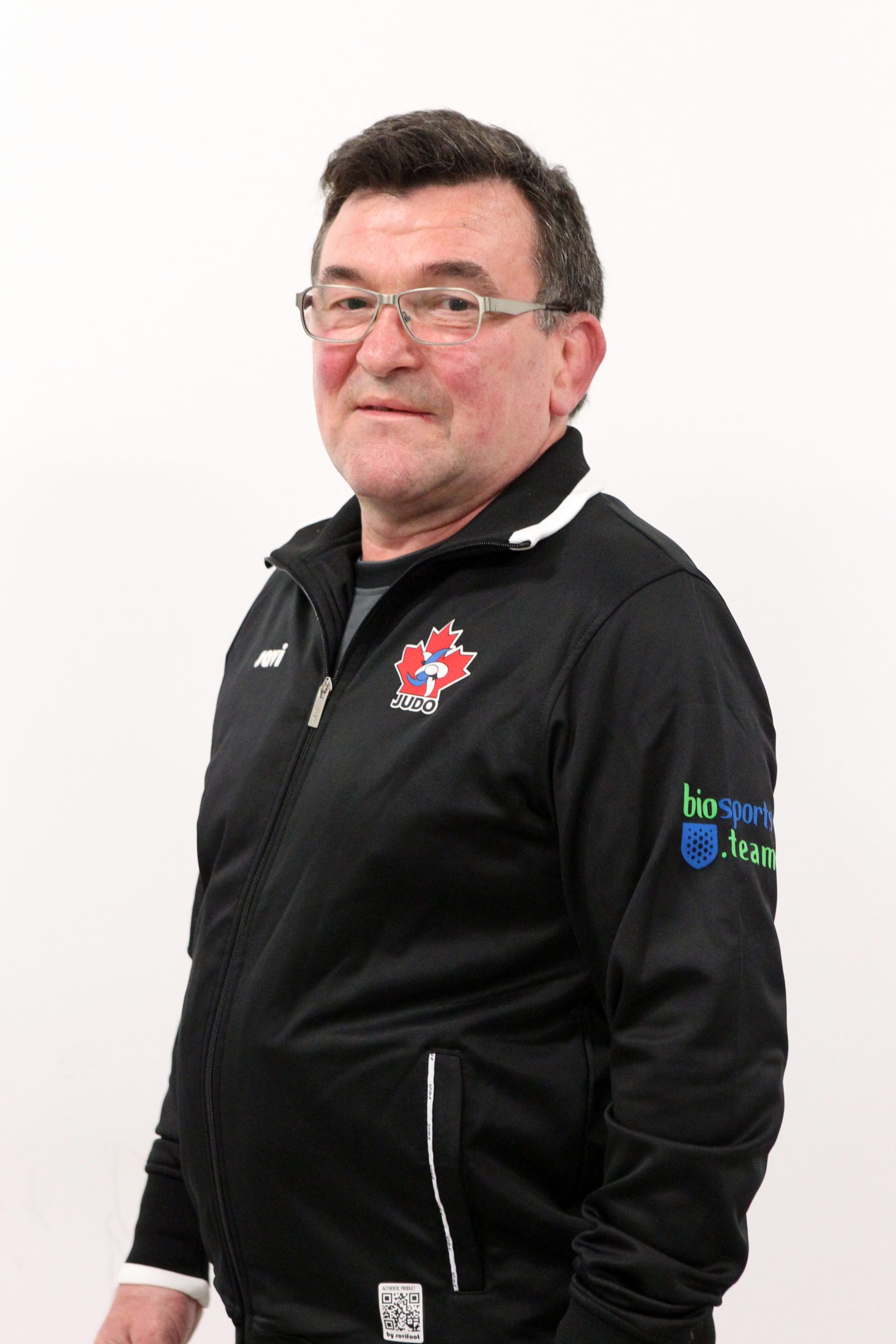 Janusz Pawlowski, the assistant coach for the Canadian national team, was 12 years old when he watched a judo competition on television. He knew right away that the sport was made for him, and started working hard to become one of the best.

As a coach, he led two athletes to the gold in the 1997 Paris World Championships and in several other international competitions, including the European Championships. Janusz Pawlowski holds a degree from the Physical Education Academy of Gdansk, with a specialization in judo. He was inducted into the Polish Olympic Sport Hall of Fame in 2013.