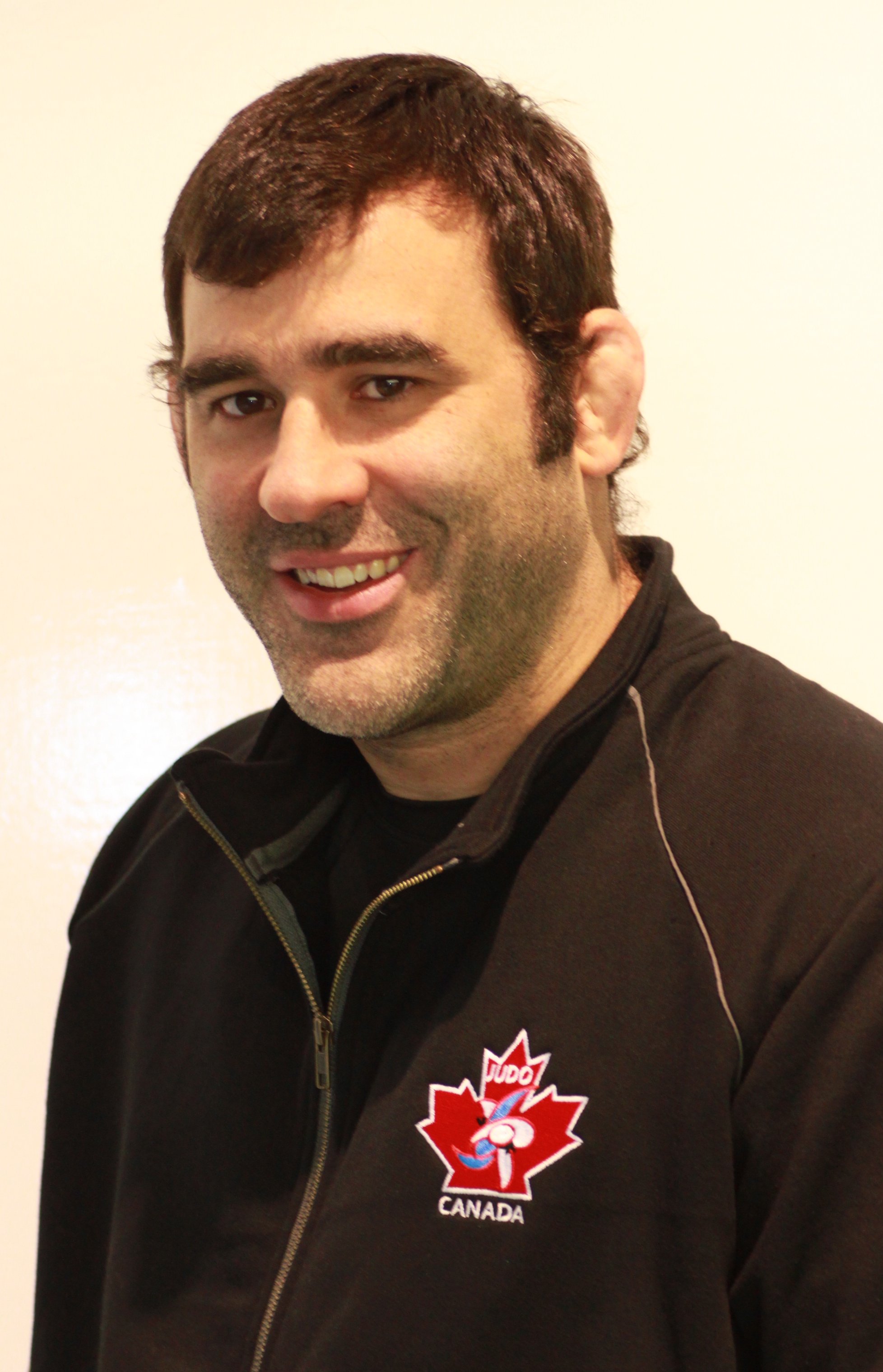 Two Olympic medals, three World Championship medals – Nicolas Gill’s list of achievements speaks for itself. The most prolific judoka in Canadian judo history, Nicolas competed in four Olympic Games and was the flag bearer for the Canadian delegation at the opening ceremony of the Athens Games, in 2004. Besides holding three national titles, he won two golds and one silver at Pan American Games, and was also crowned Commonwealth champion.

After retiring as an athlete in 2004, Nicolas Gill chose to dedicate himself to the development of high-level judokas. A proud father to Cloé and Thomas, Nicolas has been coaching the national team since 2005. He became national head coach in 2009, and he also acts as Judo Canada’s High Performance Director.

The athletes Nicolas mentors have had outstanding results on the international scene. He was the coach behind Antoine Valois-Fortier’s impressive feat, when he brought home the bronze in the under 81 kg at the London Games. Antoine became the first Canadian judoka to make the Olympic podium after Nicolas Gill himself!