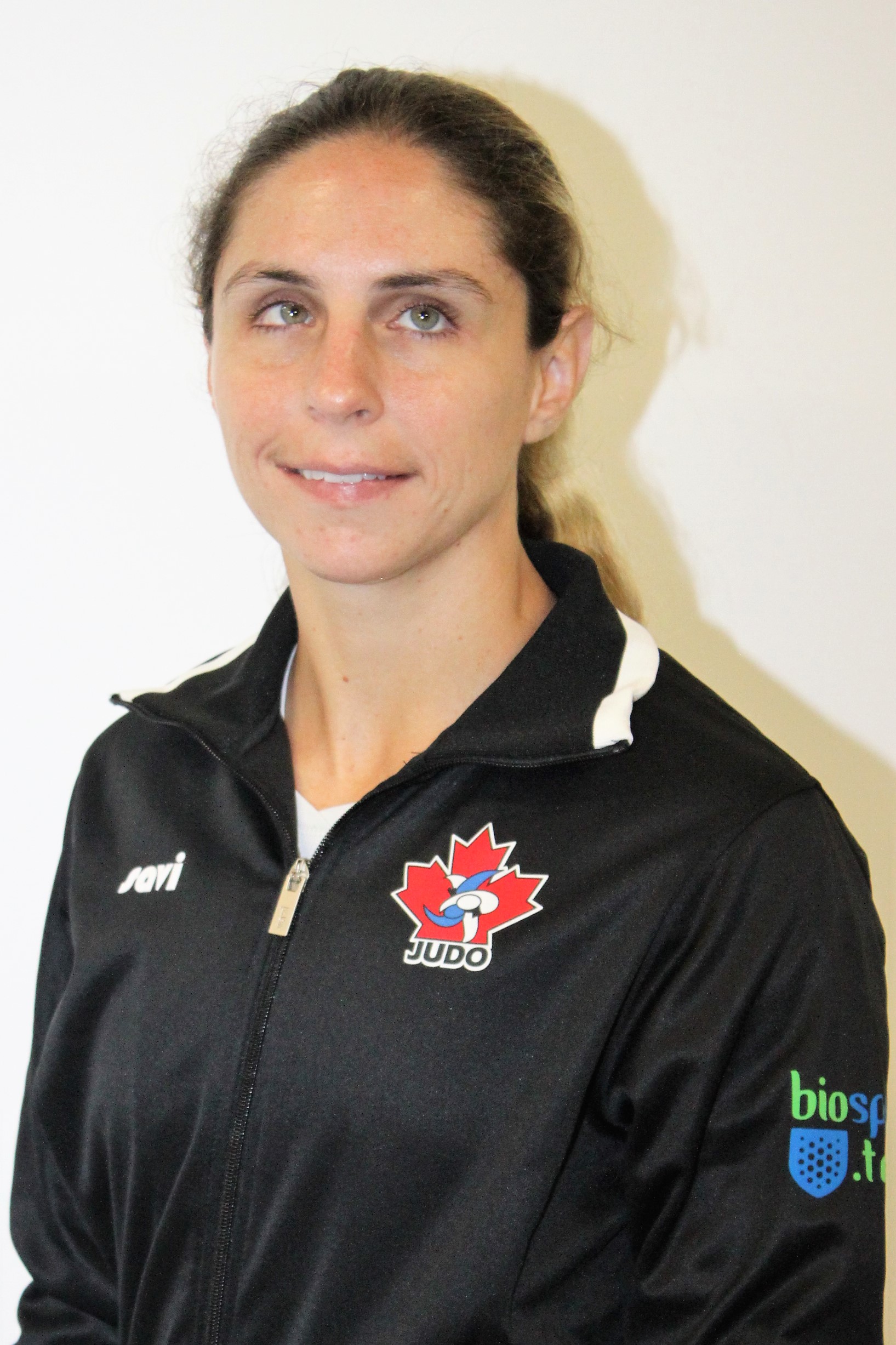 Priscilla Gagné received several diagnoses for her vision before specialists discovered she had retinitis pigmentosa. However, the condition never stopped Priscilla from doing sports.

The athlete trained karate for a long time before she decided to try judo in 2008. She took an interest in the sport because of its growing international presence at Paralympic level, but she also loves the culture of judo, whose teachings can be applied both in sport and in life. After her fourth competition, Priscilla broke her foot and had to stay off the tatami until 2013.  When she started competing again, she was very committed to qualifying for her first Paralympic experience and eventually participated in Rio in 2016.

Priscilla is the first Canadian female medallist at the IBSA World Championships where she won the bronze medal in Portugal in 2018. The following year she finishes second in the IBSA Games in Fort Wayne, United States.

Priscilla attended Rhema Bible College in Tulsa, Oklahoma, and Everest College in Barrie, Ontario, and now she intends to keep training and improving, so that she can honour Canada with medals from international competitions.

One of Priscilla’s idols is her coach, Nathalie Gosselin. She says she admires Nathalie’s determination, dedication, and intensity at work. She is also very grateful to Andrzej Sadej for his guidance and coaching.