The concept of gender equity refers to “fairness of treatment for women and men, according to their respective needs. This include equal treatment or treatment that is different but which is considered equivalent in terms of rights, benefits, obligations and opportunities”. In judo, respect is one of many of our values and it’s only #TogetherAsOne that we will be able to address and promote this message in the judo community.

She’s got it all

Speed, strength, and self-consciousness. We’ve partnered with Canadian Women & Sport to shine a light on obstacles faced by women and girls, and to spread empathy and understanding of the needs of female athletes and how to keep them involved in the sports they love. Visit https://womenandsport.ca/ to learn how you can help change the game and keep girls in sport.

From Yesterday To Today

Implicated, passionate and dedicated. Woman have contributed in the development of our sport since the beginning.

Renee has done much to break barriers for women in judo.

In 1989 Renee was one of a handful of women who relocated to the National Training Centre in Montreal to pursue training under Hiroshi Nakamura.

First Canadian female athlete to receive full corporate sponsorship when she was recruited by the Seiko Sankyo Corporation of Japan. Renee won both the All Tokyo and All Japan Corporate Judo Championships.

First female ever to be appointed to Judo Canada’s Technical Committee in the capacity of Program Development Coordinator.

First female to ever hold the positions of Head Coach and Technical Director of Judo BC.

Her contributions to our sport as an athlete, coach, and advocate for women in judo, have had a significant impact on the development of judo in Canada. 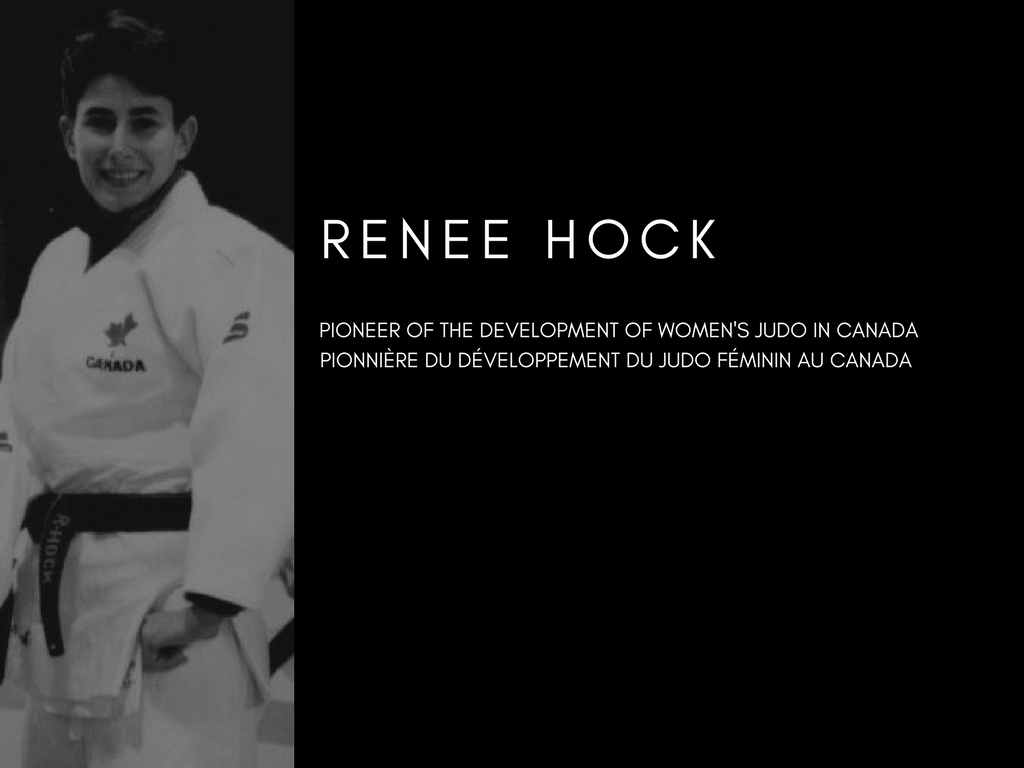 The first Woman National Coach is Tina Takahashi. After a remarkable competitive career, the Ontarian trained as a coach in Montreal under the direction of Sensei Hiroshi Nakamura. In 1988, she coached the National Women’s Team at the Seoul Olympic Games, where women’s judo was presented for the first-time as a demonstration sport. Two of her students, Nathalie Gosselin and Michelle Buckingham, represented Canada at the 1996 Atlanta Olympic Games.

During the 1970s, the Baie-Comeau Dojo, under Gisèle Gravel, became the Dojo with the most female judoka in North America, having a total of 162 female members. Gisèle Gravel promoted about fifty women to black belt.

One of the first four women in Quebec to get her black belt
First female head coach and technical director of a judo club in Quebec
First woman member of Judo Québec Grading Committee
Recipients of the 125th Anniversary of Canada Commemorative Medal
2008, received Ordre National du Quebec

Inducted as an athlete in 2000 for outstanding national and international achievements as a member of Canada’s national judo team her exceptional career accomplishments include:

Building on the ongoing strategic thinking and the need to look into the presence and involvement of women in judo in Canada, the upper management and the Board of Directors decided to organize an event dedicated to this issue. Thus, women from all over the country involved in judo attended the first Judo Women’s Summit.

CONTRIBUTING TO THE ADVANCEMENT OF GENDER EQUITY 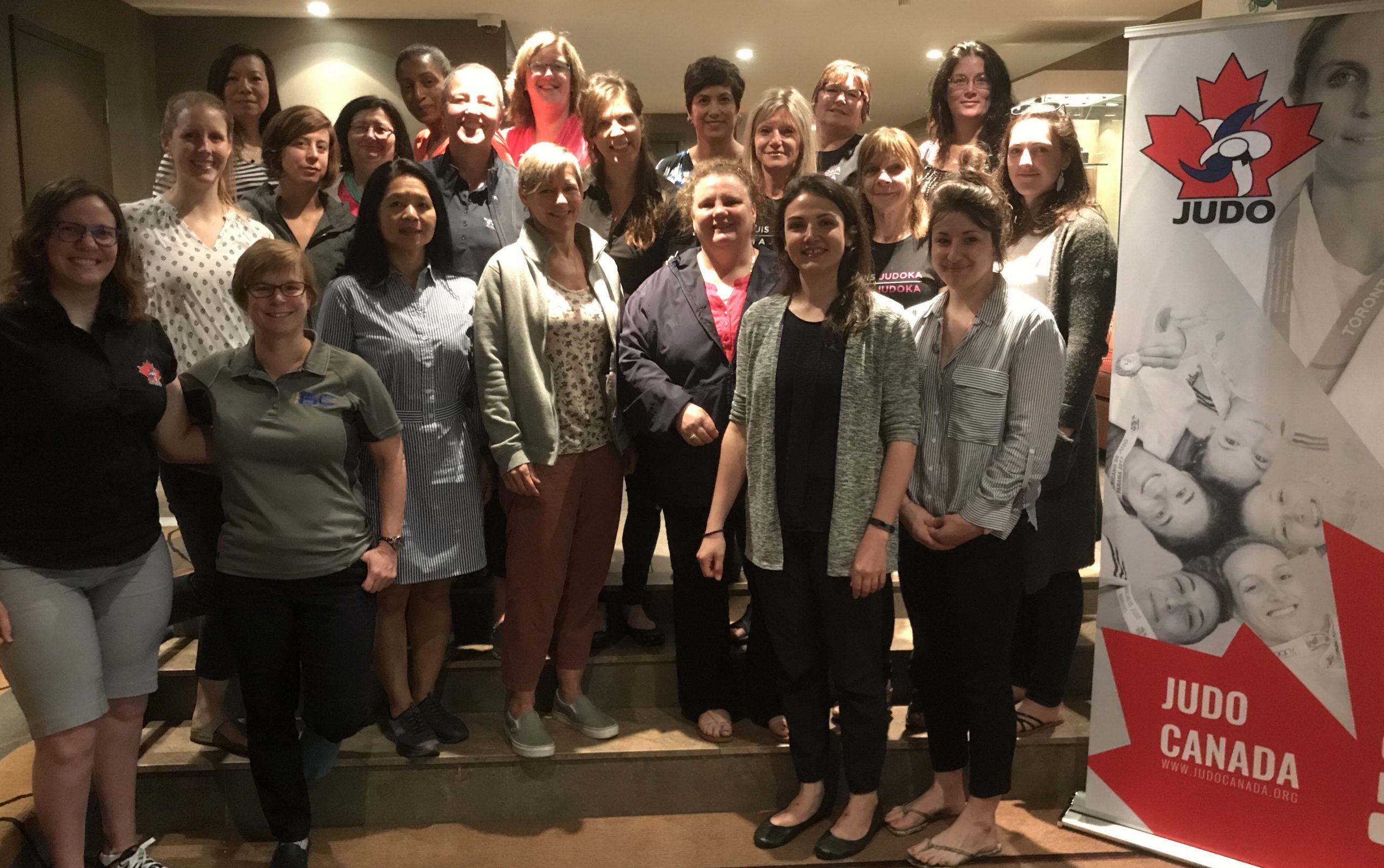 Gender equity is the process of allocating resources fairly and addressing any imbalances in the benefits available to people of different genders.