Montreal, January 13, 2021 – Shady El Nahas’s day did not quite live up to his expectations at the Doha Masters Tournament in Qatar on Wednesday. The Canadian judoka finished

Montreal, January 12, 2021 – Antoine Bouchard came within a hair’s breadth of claiming a second medal for Canada at the Doha Masters Tournament in Qatar on Tuesday, but he

Montreal, January 11, 2021 – It’s a new year, but one thing hasn’t changed: Jessica Klimkait once again made it to the podium at a major judo tournament. At the

Montreal, January 6, 2021 – To kick off 2021, Canada’s national judo team will take part in its first competition of the new year at the Doha Masters Tournament in

Jukado Becomes Official Supplier to Judo Canada Montréal, December 18, 2020 – Judo Canada is proud to announce that Jukado will be its official equipment supplier for the next four

Read the Rest
See all news 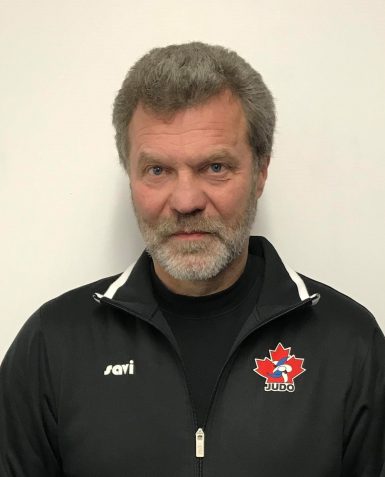 Andrzej Sadej is a former Polish national team member. Throughout his career, he was eight-time Polish national champion, won four European Championships bronze medals, and was a three-time medallist at 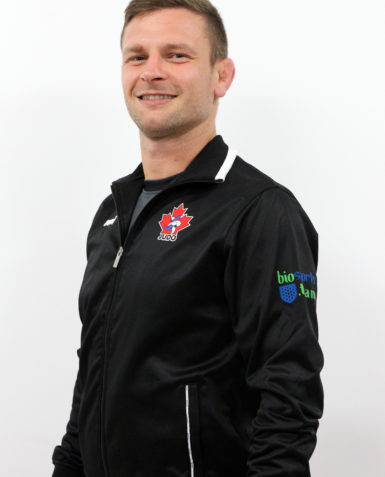 Sasha was born in Pancevo, Serbia, and came to Canada in 1993, when he was eight years old. He got into judo by following the footsteps of his father, a

Alexandre started judo at the Varennes Judo Club when he was 6 years old. In his youth, his parents introduced him to all the sports that the city of Varennes

Positive leadership and respect for others

Be Transparent in Policy-Based Decision Making